THE POWER OF MUSIC

Throughout history many musicians & composers have believed that God has used music to speak to us - to transmit His heart & His Word into our very being. For me personally, some of these musical encounters have been so profound that it would be hard to interpret these into words. Since childhood I have appreciated music in so many forms - rock, folk, jazz & classical. In later years, this music has come in the form of the English Choral tradition, particularly through the music of people such as Thomas Tallis, Ralph Vaughan Williams, Herbert Howells & John Tavener (to name a few). 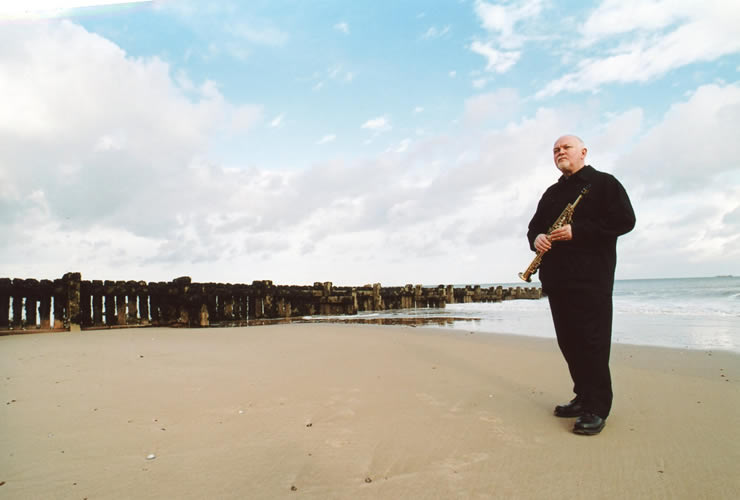 It has been said that music, more than any of the art forms, is a doorway into the domain or realm of the Spirit. There are, therefore, profound wonders (that have the power to enrich our lives) to be discovered within this God-given inner world. Music has great power to influence, to touch and to change.

A number of people have, over the years, described my musical experience as being a kind of ‘journey’. A number of close friends have also felt this to be true. I have to agree, that there does seem to be an integral union between that which has been ‘my life’ and that which has been my ‘musical experience’ across the years. I would imagine that is true for most of us? 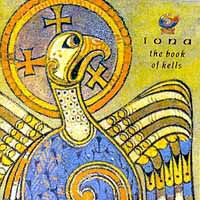 Some have even stated that my last major musical project, IONA, was ‘foundational’ -a kind of ‘beginning’ of this journey. I would disagree, I think that my work with Adrian Snell in particular was a real awakening to many aspects of my faith (particularly the Jewish roots of the Christian faith). This led me on to then discover something of our own Christian heritage, here within the British Isles. Iona was a project that reached back into centuries of early Celtic Christianity, eventually reaching into my own intrinsic link - through family roots - into that ancient tradition (the McLeans are the clan of Mull & Iona - where my mother’s own family & clan originate).

In other words, what began as a musical & spiritual experience, became a discovery of my own tradition through bloodline. God has a way of making things very personal!

For me (since my birth in a remote & wild region of Invernesshire) each one of the years that I have lived have all contributed something of how God has impacted my life; as we journey we grow and we learn. Although my early years (and family background) were not traditionally held to be ‘Christian’, God has redeemed all of the moments of my life, transforming them according to His Sovereign Purpose. As Paul the apostle has put it: ‘He has blessed us in the Heavenly Realms with every spiritual blessing in Christ. For He chose us in Him even before the creation of the world, to be holy and blameless in His sight’. (Ephesians 1:3&4).

Pastor, Bible scholar & teacher Jack Hayford has said: ‘Spiritual truth & unseen reality must always be communicated to human beings through their senses – in symbols, in art & music: these point to what is ultimately indescribable.’ 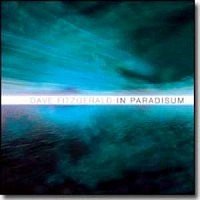 Johan Sebastian Bach has also stated that ‘the aim & final end of all music should be none other than the glory of God & the refreshment of the soul’. Over the years it has been my endeavour to be yet one more voice to declare the praises of God in response to His love, mercy, goodness, provision & grace. I am thankful that in the journey that has been my life I have been blessed & privileged to have such excellent company – my wonderful friends who have given their best, shared the vision & brought so much to each project that I have been privileged to be a part of.

Thank you especially to my mentor and good friend Adrian Snell, who taught me so much as we journeyed together through unforgettable moments in history & amazing musical projects & tours. I shall never forget our concerts in Yad Vashem, Jerusalem & the Baltic States during such turbulent times of change. Thanks go out to Graham Kendrick who has always inspired me with his songs of worship and his example over the years. Thank you to all my friends within IONA and to my fellow traveller in these 4 projects Tim Oliver.

Thanks also go especially to my wife Carolyn and two now grown up children Andrew & Sarah. Thank you to all my friends at ICC, you have been totally committed to each project and made each one possible. Thank you to my good friend Neil Costello, how many years & projects is it now Neil?

It is my heartfelt prayer that each of these songs & instrumental pieces will reveal to you something of the mystery, the beauty & the love of God. Thank you for sharing in the journey.

To purchase my solo recordings please do visit:

IN PARADISUM CDS AND SAMPLES: 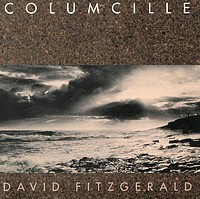 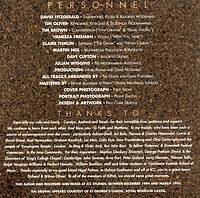 Also included in the Box Set: 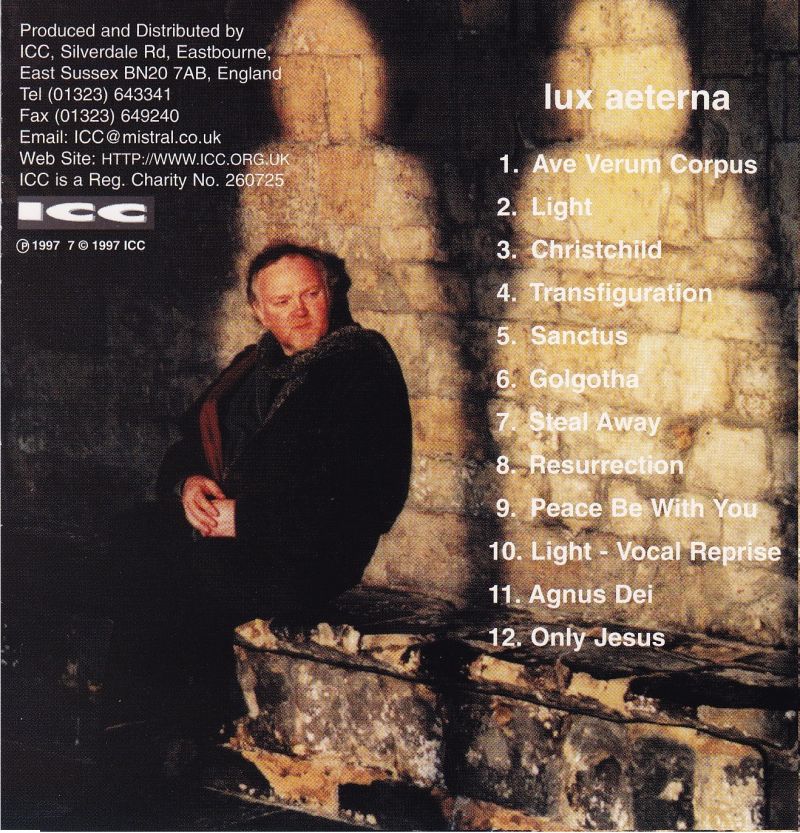 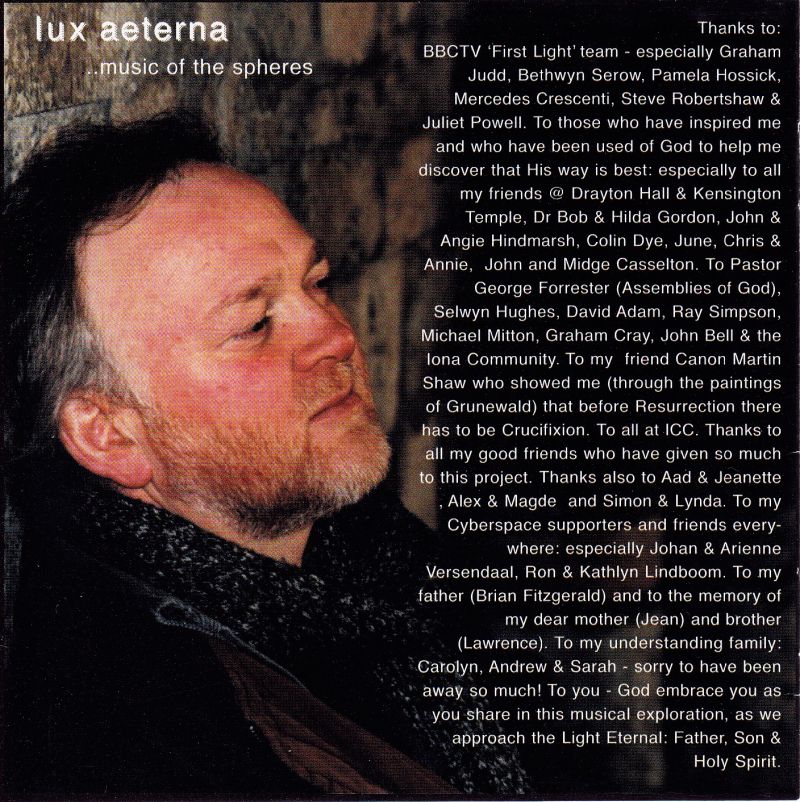 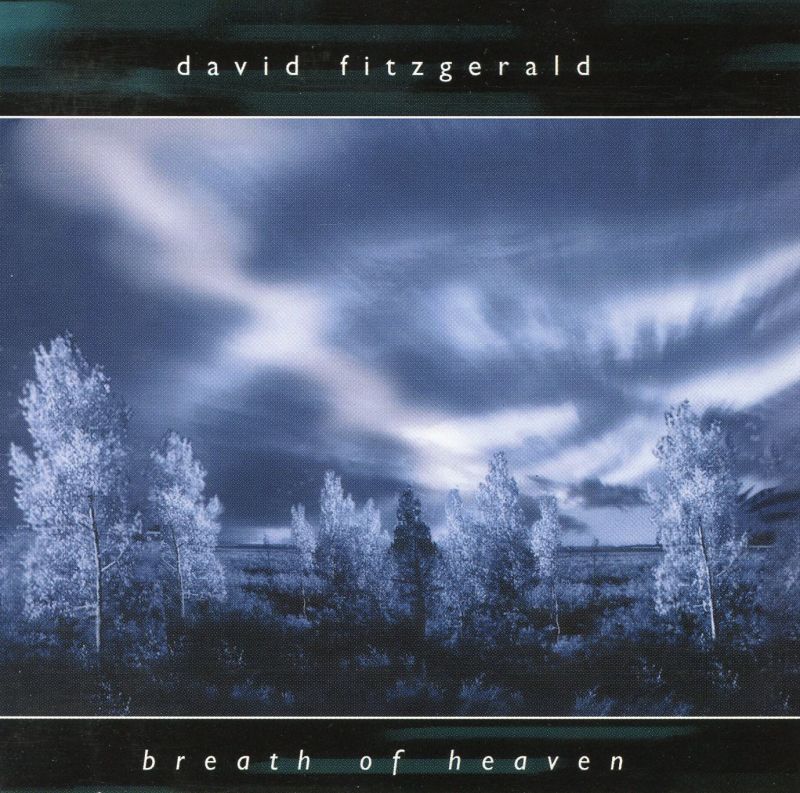 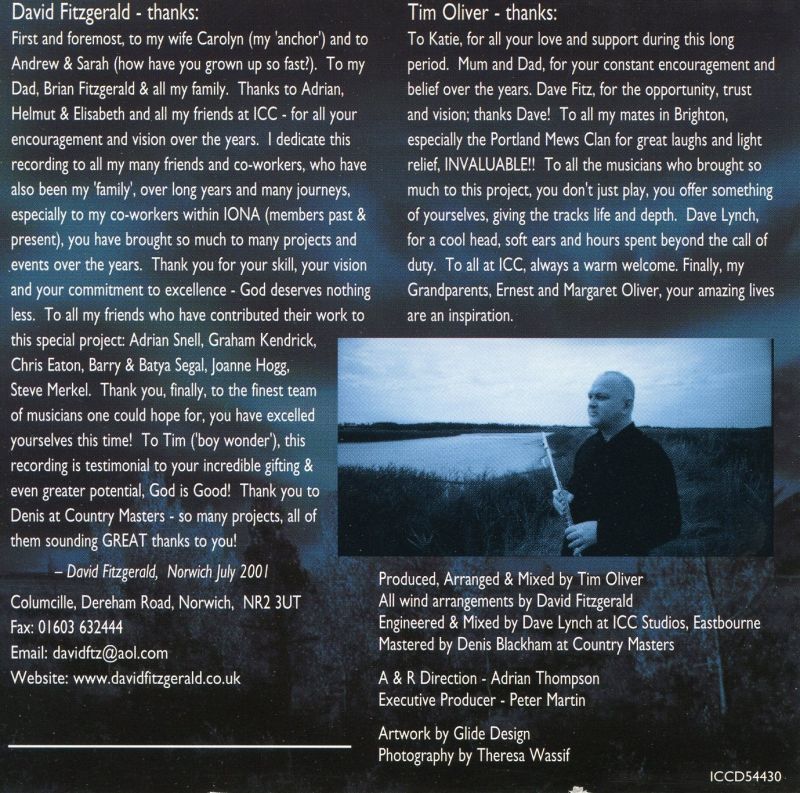 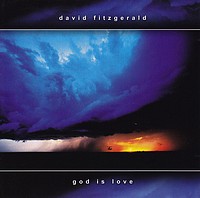 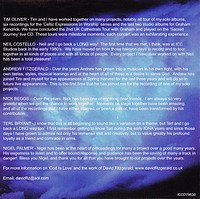