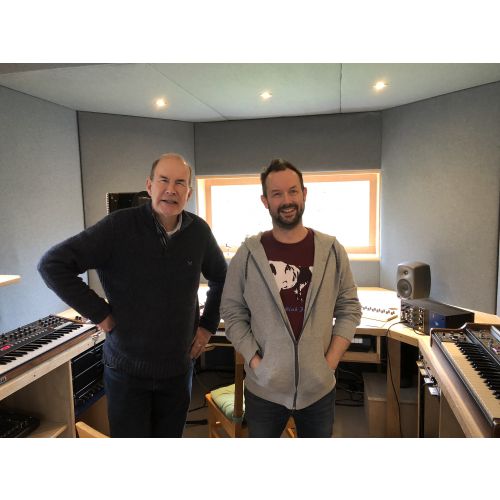 During 2014 I recorded a new project with Roger Mayor for his new CD called `Unfinished Journey`. This has been a very significant project and I feel privileged to have been invited by Roger to contribute to what he has described as an intensely personal musical memoir.