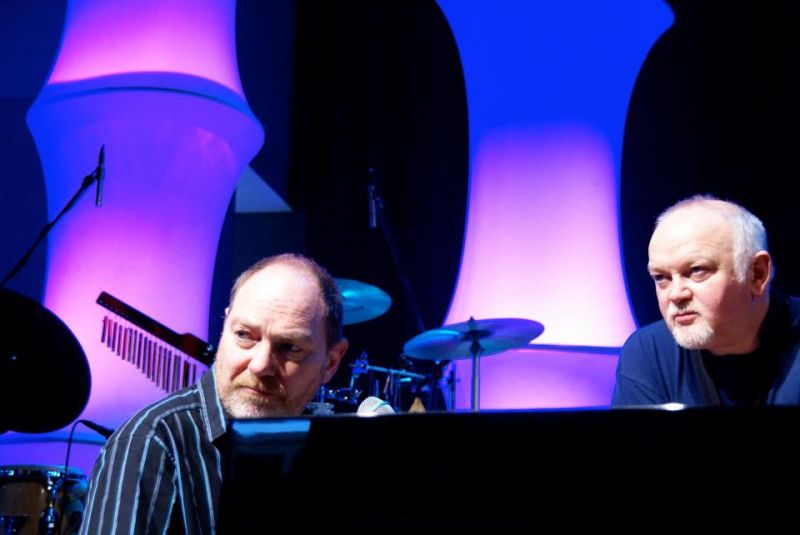 MY JOURNEY IN MUSIC

My career has combined performing, composing & teaching as well as being something of a journey through various musical environments and genres.

I left home at the age of 15 to study at the prestigious Royal Marines School of Music in Deal, Kent, where I boarded for three years. At the age of 18 I completed my studies and then served as principal flute & saxophone player within HM Band of the Royal Marines throughout the world & principally in the Far East (where I was stationed for two years, initially at HMS Terror and then with 3rd Commando Brigade). On returning to the UK I was a member of Plymouth Group Band and then CTC Lympstone. It was at this time that I started to play with various bands in and around the Exeter region (notably the Maurice Price Showband & Christian progressive rock band Pilgrimage). I left the band service in 1975 to follow a career beyond the world of military music. Nevertheless, I remain extremely grateful for the years and the friendships that I still value very highly during those formative years within the finest miliary band in the world.

After further years of working within the musical world of popular & world cultures (recording & touring with various bands, including Geno Washington & The Ram Jam Band & 70`s chart band The Chequers and spending much of my energy as a session musician in and around London) I devoted my time & energy to working with many artists within the Christian Music industry (principally on recording and touring projects with Adrian Snell & Graham Kendrick). In 1989, following visits to the islands of Lindisfarne & Iona, I co-founded the musical project IONA , the result of discoveries made into the Celtic origins of the Christian faith within these Islands. 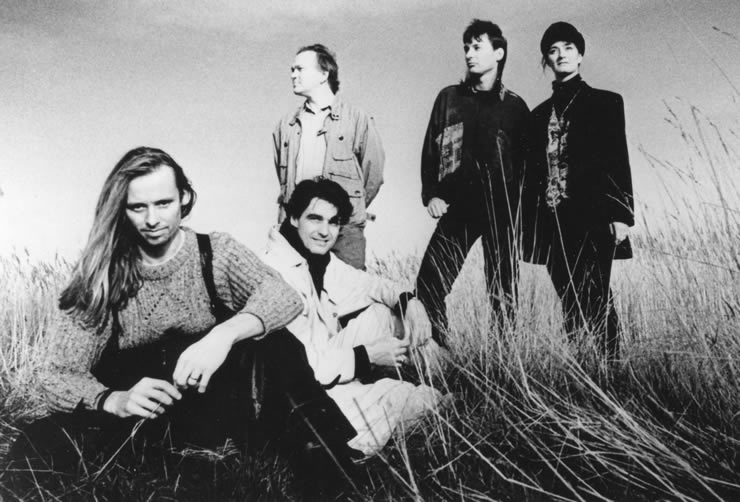 After two hugely successful recordings (`Iona` & `Book Of Kells`) I left the project/band to study for a degree in music, focussing two years of this study into the origins & relevance of Liturgical Music throughout history. During this period I continued to record and tour with Adrian Snell, including two deeply moving performances of his recording `Song Of An Exile` at Yad Vashem (World Centre for Holocaust Research) in Jerusalem. I also embarked on a series of six CD recordings of `Celtic Expressions of Worship` and four solo recording projects.

I have since undertaken extensive television & recording work (including many recordings for the BBC TV series `Songs Of Praise` - with artists such as Aled Jones, The New English Orchestra, Lesley Garrett, Noel Richards, Graham Kendrick, Phatfish, Stuart Townend & Jonathan Veira). I now devote much of my time to teaching, adjudicating & directing classical & jazz ensembles. For a number of years I was privileged to join the adjudication team at the Llangollen International Musical Eisteddfod, where musicians, dancers and singers perform each year from approximately 120 nations around the world. 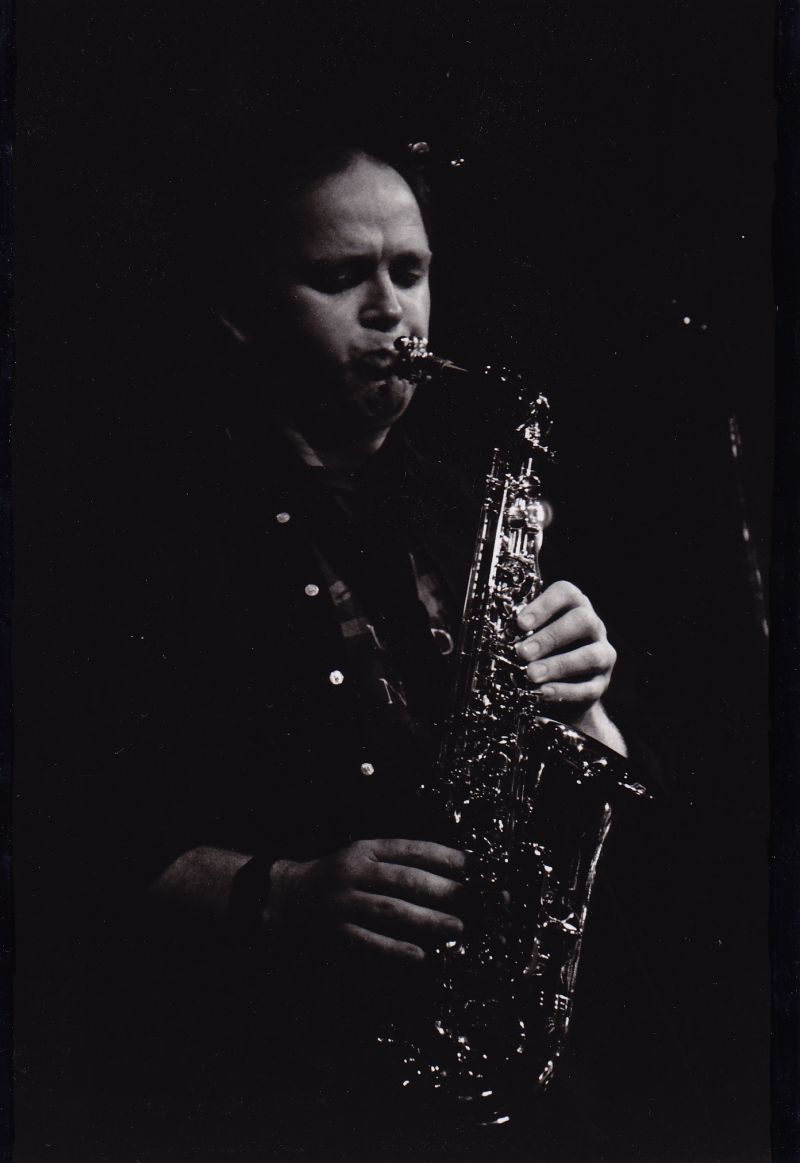 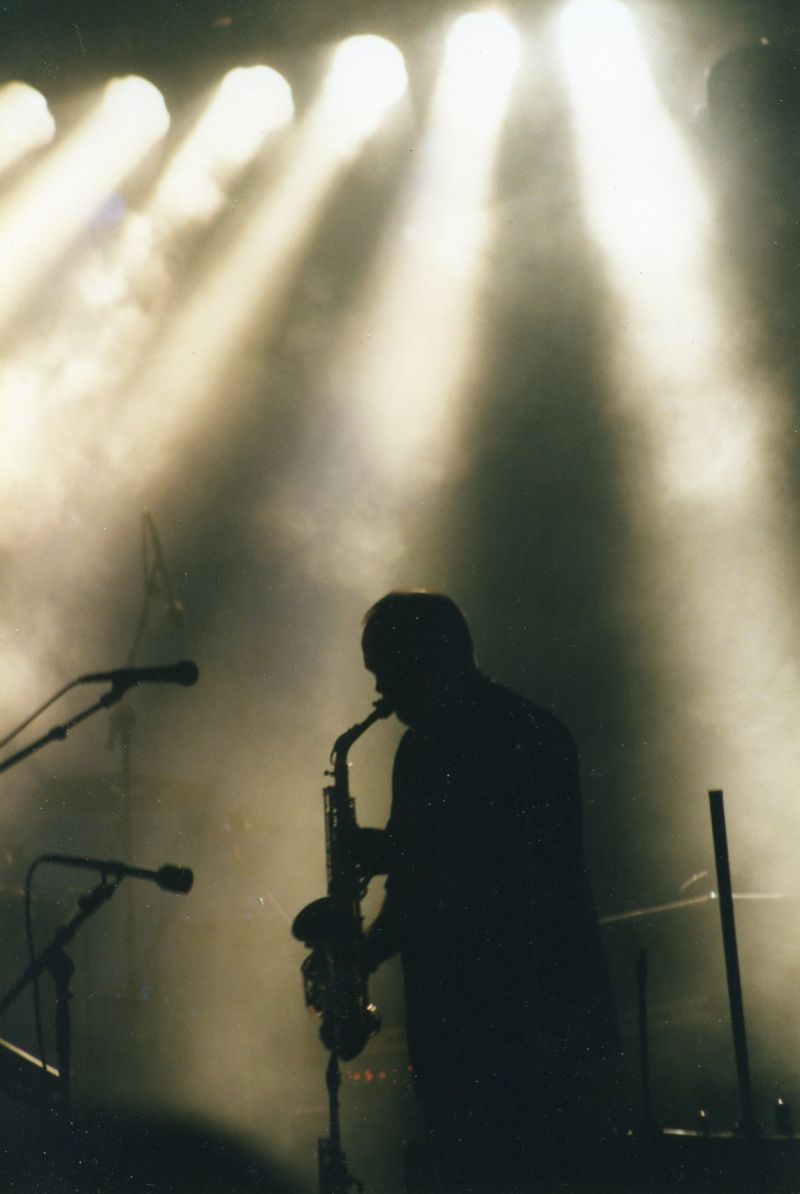