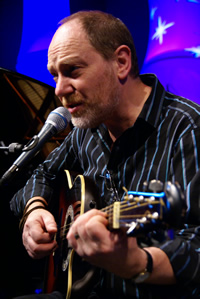 Adrian`s musical career spans twenty-five years. During this time he has produced six major concept works and thirteen solo albums. He has performed extensively in the UK, throughout Europe, Israel, The United States and Australia, and has had many TV and Radio performances world-wide.

My first project with Adrian was back in 1985 when I was invited to offer flute and saxophone solos for a major new project entitled `Alpha & Omega`. Little did I know then that I was entering a whole new world of music, discovery & lasting friendship (that has spanned 20+ years!).

Over some 20 years or so I have toured continously with Adrian and performed in concerts across Europe & in Israel. Works that I have contributed to have also included `Song Of An Exile`, `City Of Peace` and `My Heart Shall Journey`.

These works are profound in their thematic & musical content. Adrian`s music is deeply moving, inspired of God and brings to the listener an experience that could be best described as an encounter. I have personally been changed & challenged through his work.  For more information on these albums - or to purchase - please go to:

Video: Performance of `If I Were` (from `Song Of An Exile`) at Yad Vashem, Jerusalem.

There are so many memories, so many places & people associated with recordings & tours. Ones that come to mind immediately are concerts that we gave within the Valley of (Destroyed) Communities at the heart of Yad Vashem (The Holocaust Martyrs & Heroes` Remembrance Authority) in Jerusalem: http://www.yadvashem.org/. These were filmed by HTV (it would be good to make these available on DVD?). Another is the final (major) `Alpha & Omega` concert that we gave at the Royal Albert Hall in London, with some 600 voices made up of choirs from all over Europe.

The 2nd half of the concert was the premier performance of `Song Of An Exile`. Were these performances ever filmed? (I think not). Recently we have given 20th Anniversary Concerts in Holland and later that year (2007) we were to play three more in Switzerland. 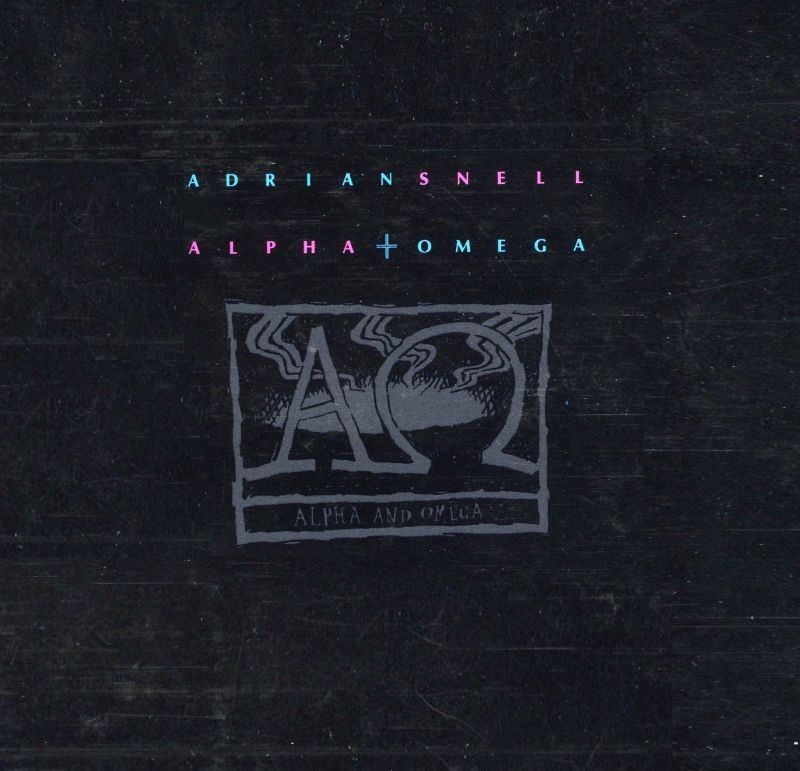 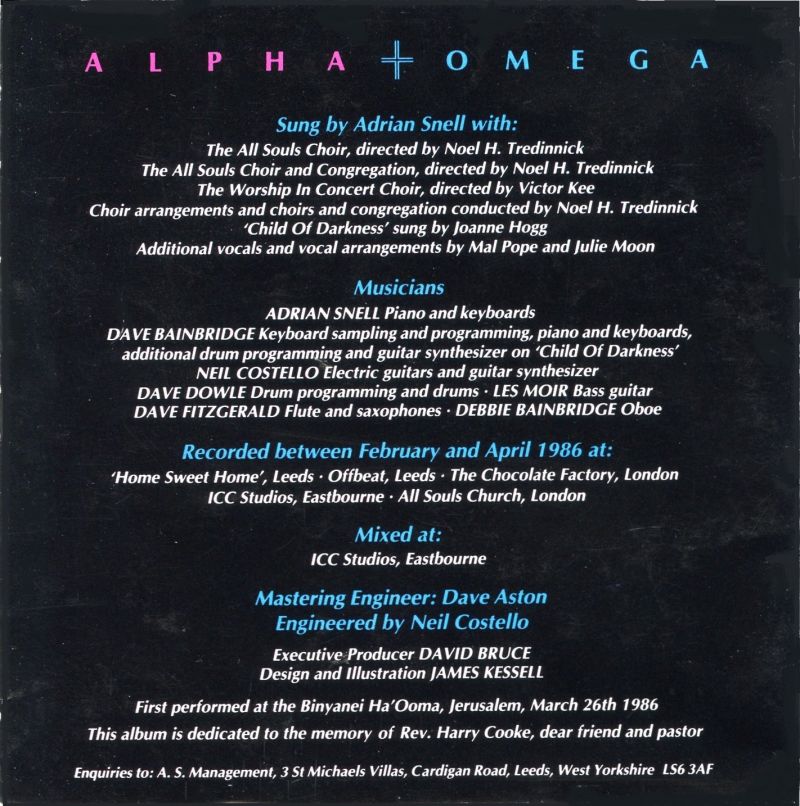 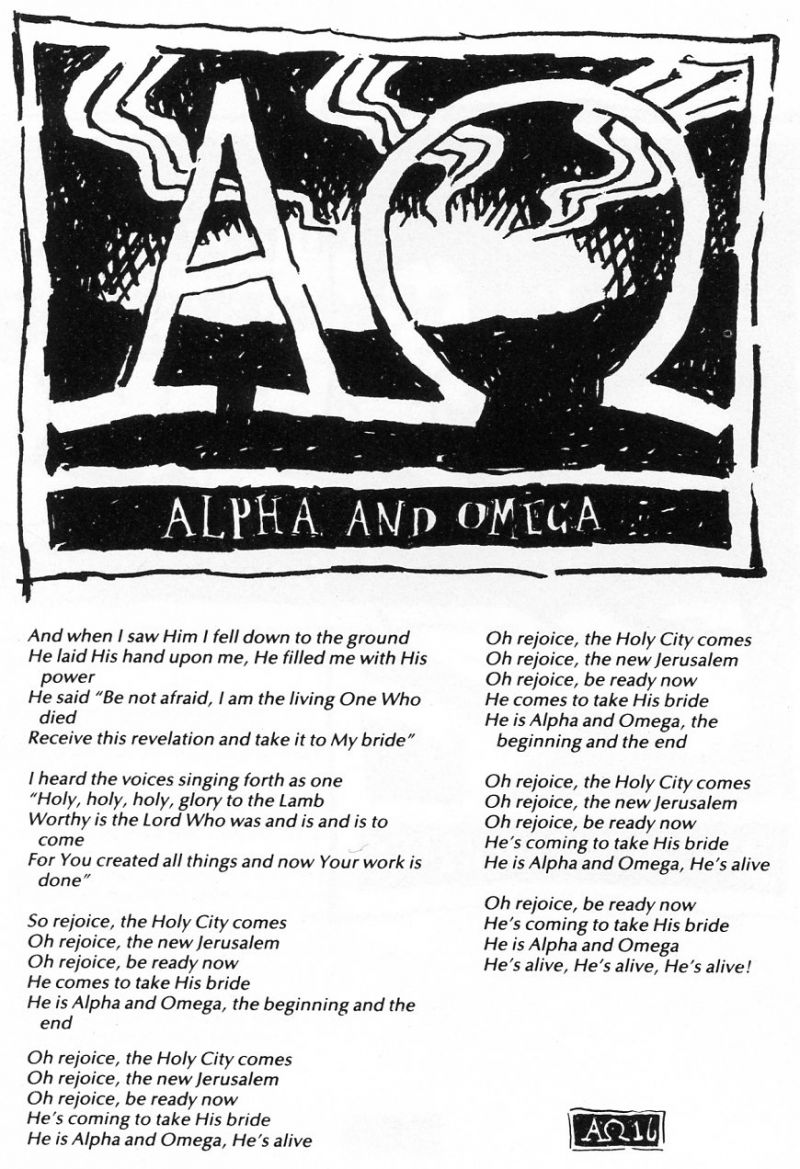 I am grateful to Adrian for introducing me to the fact that we are `grafted in` (Romans 11:1-24) to the amazing plan of God. I am thankful that through the work of Adrian that I have come to love and to appreciate our rich Christian Heritage which is founded on God`s Covenant with Abraham (Genesis 13: 16 /17:5) and with His people Israel (Romans 1:16).

For more information on the work of Adrian: http://www.adrian-snell.com